Things I Wish I Knew Before Labor 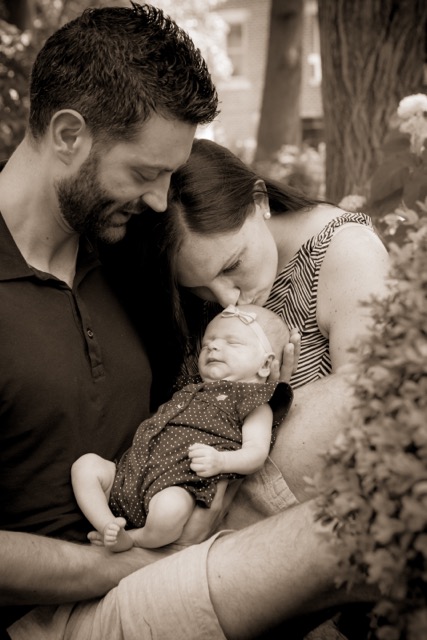 I can’t believe I have an almost one-year old. It feels like I was just pregnant yesterday, but suddenly my baby is an independent toddler. As I’m sure many women do at this moment in their postpartum journey, I find myself thinking a lot about when Stella made her screaming entrance on Mother’s Day 2015. Contrary to the usual order of things, it was actually me doing the screaming–she came out quiet as a little mouse.  That was only one of the things that surprised me that day. Looking back there are many things I wish I had known before labor.

Things I wish I had known before labor.

I think first-time moms make a lot of assumptions about birth—what we’ll do, how we’ll feel, and the order of things. We have plans and unshakeable beliefs that no amount of cautioning from experienced sources can temper. Sometimes things go as planned, sometimes they don’t, but either way every birth story has its unexpected moments. Now that I have generally lower levels of crazy hormones and 12 months of perspective, I thought it was a good time to share some of the unexpected moments from my birth experience. Here, without filter, I give you the 6 things I wish someone had told me before I went into labor:

This story was written by Jenny and posted with permission by Ursula.

Jenny and her husband Ivan welcomed their first baby, Stella Kate, on May 10th, 2015 at GW Hospital. Stella was Ursula’s 925th baby.

← 4 Reasons to Write a Birth Plan Beginning Your Breastfeeding Relationship →