Intervention is not a DIRTY word 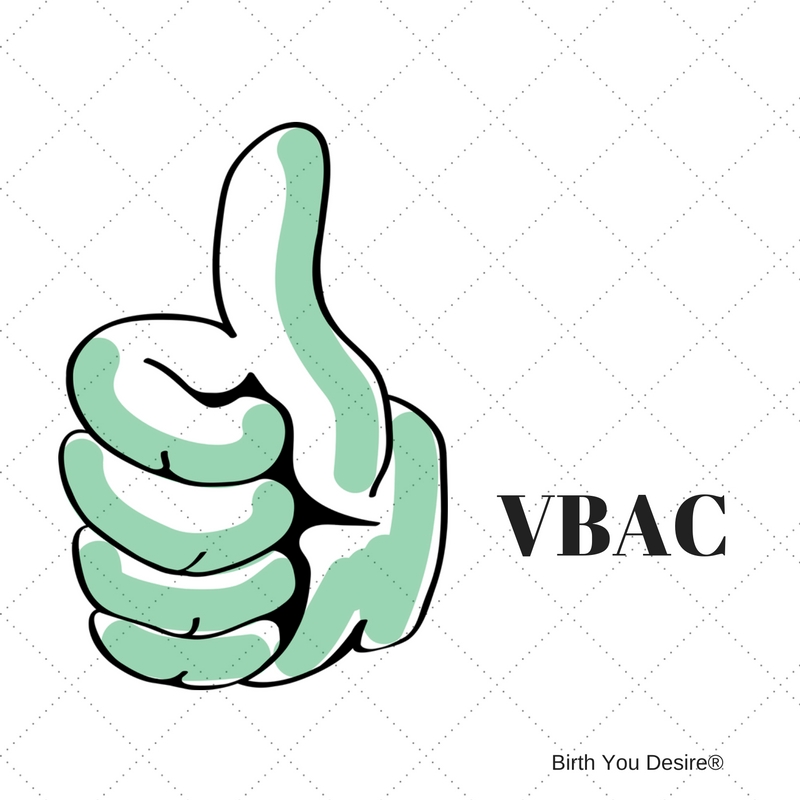 Intervention is not a DIRTY word

Birth teaches fluidly and flexibility.  Birth reminds us that intervention is not a dirty word. Interventions when used appropriately can support vaginal birth.

Interventions such as Pitocin, epidural, and sterile water injections can be the pivotal point between a vaginally assisted birth or surgical birth.  When used appropriately, these interventions may not lead to other interventions rather they can assist the client in meeting their birth goals.

As a childbirth educator, I teach the cascade of interventions which all instructors show in class. But I also speak about how to break up or disrupt the cascade. Simple steps such as arriving in active labor and laboring upright even while being monitored can reduce labor discomforts and promote a natural and normal labor pattern. However, when a mother has been up for hours or days in labor, then a well-timed epidural may give mom enough sleep or rest to find the strength to push her baby out vaginally. Or sometimes, a well time epidural may assist the mother in relaxing and finding her way.  Remember the mother is our guide here.

It’s important to know that interventions have both pros and cons and timely use of them as decided by the mother and her provider.  When working with a doula client my team will assess the client’s birth goals and comfort goals. For most couples their goals look like this: #1 healthy mother and baby, #2 a vaginal delivery, #3 the minimal amount of interventions, and #4 a safe delivery with a minimal postpartum recovery.

Just this month,  Kim was attempting a TOLAC (trail of labor after cesarean).  All women desiring a VBAC are medically listed as TOLACs until they have had a successful vaginal birth after cesarean and then they are called VBACs.   Kim’s story may be unique for some of you.  Her previous cesarean was due to extensive cervical scaring from a LEEP  procedure several years earlier.  After three days of labor and multiple attempts to manually dilate her cervix through the scar tissue, she ultimately delivered a perfect baby boy via cesarean as her cervix was still only 2 cm due to the extensive scar tissue.

Again she wanted to attempt a VBAC.  She wanted to do everything possible to attempt a vaginal delivery for both her and her baby’s health as well as to minimize recovery as she has a toddler at home. Kim did chiropractic care, topical application of evening primrose oil to soften the tissue, and other herbs to support birth.

Like last time she went into spontaneous labor on her own and like last time her cervix could not progress past 2 cm.  This time with the help of the doula and husband a different path was taken.  Kim embraced intervention. She received an epidural and once comfortable, her midwife started manual manipulation of the scar tissue. Little by little, the tissue was able to be reduced. Hours would pass and more massage would be done and eventually, her bag of water was broken.  Nurses came and went, and 3 midwife rotations later Pitocin was started with an IUPC. Creative positions were used, herbs, oils, and more alternative therapies and techniques.

Ultimately, Kim was able to push her baby out in 10 minutes and rocked her VBAC with the help of medical interventions. So I say: intervention is not a dirty word.  Interventions can be tools to support vaginal births.